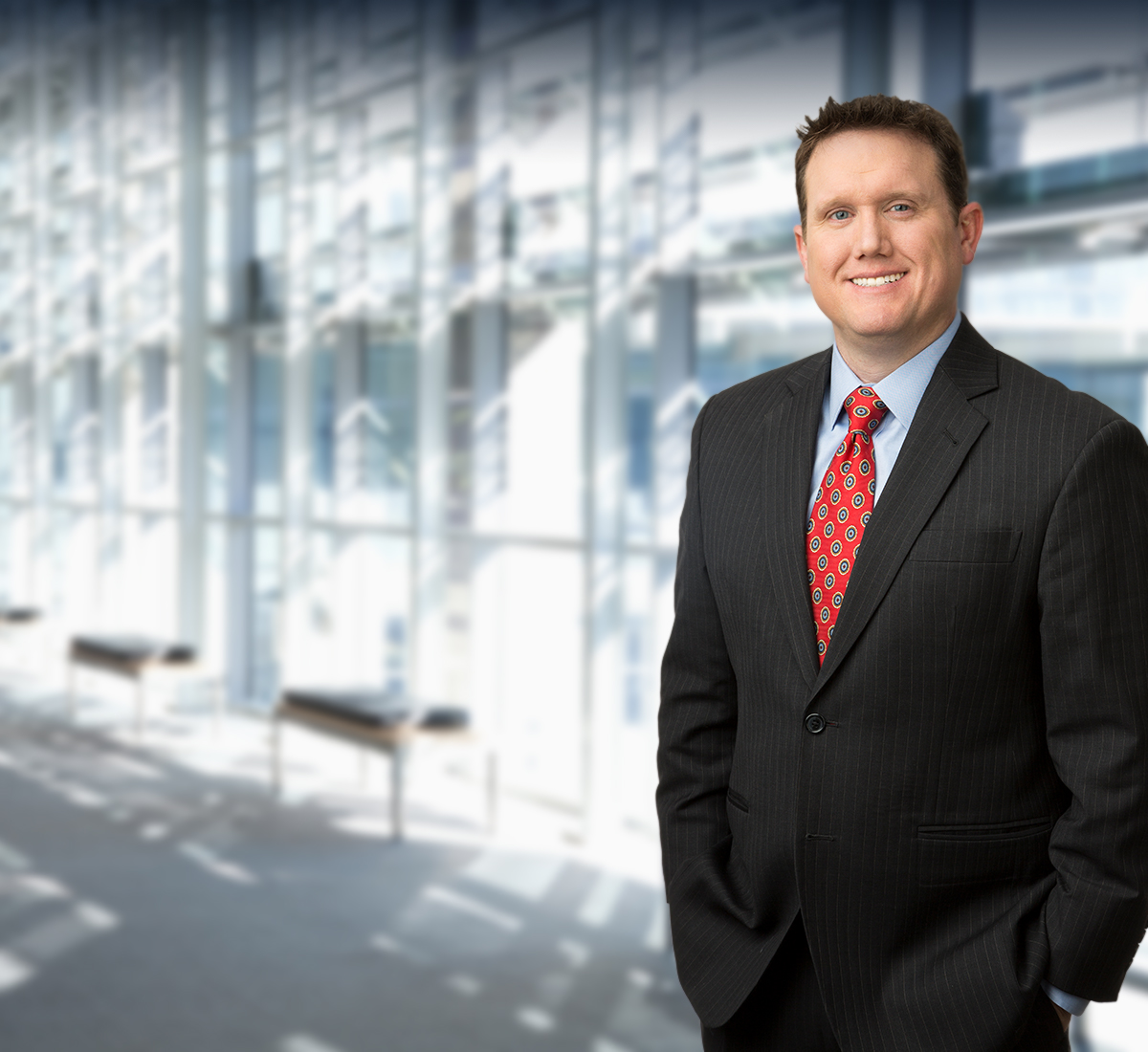 Mr. Williams is a Managing Director with The Claro Group and is located in the Chicago office. Weiant is part of the firm’s Disputes, Claims and Investigations practice, which is dedicated to the resolution of complex financial disputes, claims and litigation issues. Through his career, Mr. Williams has assisted clients in virtually all aspects of the claim and litigation process, such as damage quantification, coverage analysis, allocation modeling, negotiation strategy, expert testimony, and international arbitration.

Weiant has over 16 years of professional experience providing financial and litigation services, with a specialty in complex claims consulting. He has extensive experience in the resolution of third-party APH (asbestos, pollution and human health) claim issues. He has performed damages analyses and developed allocation analyses in both an expert and consulting capacity. Mr. Williams also has helped numerous clients in the development and preparation of first-party property damage, business interruption and builders risk claims.

Prior to joining Claro, Weiant spent three years at Ernst & Young; two years as an auditor in its Assurance and Advisory Business Services practice and one year as a consultant in its Litigation Services Group.

Assisted in an expert report for a major engineered products company in litigation with its insurers over asbestos product liabilities. The report focused on allocation issues; specifically, it demonstrated that primary coverage had been eroded by historical payments and how remaining unallocated costs would impact excess available insurers. In order to reach this determination, statistical testing was required to determine the reliability of data representing payments made to a vast number of claimants over several years.

Litigation Support for a Major Pulp and Paper Company

Assisted in the preparation of an expert report for a major pulp and paper company involved in litigation surrounding a CERCLA contribution claim. The report addressed settlement credits relating to prior insurance settlements in that matter.

Assisted a large government-owned utility with both third-party and property damage claims associated with a major release of coal ash, causing damages in excess of $1 billion. Claro helped the company establish and define a system for capturing and projecting its costs related to the construction project. This system was also used to analyze and assign construction overhead costs to various aspects of the claim. Claro consulted on the settlement of both claims. For the two carriers that did not reach settlement, Claro provided expert testimony in the resultant London arbitrations. In both cases, the client was awarded full policy limits, recuperation of legal fees, and interest.

Assisted a top 10 industrial construction company to evaluate and prepare property damage, soft cost, and earned profit claims in connection a crane collapse during the expansion of an oil blending facility. The collapse caused damage to previously completed work and pre-fabricated components. In addition to the cost of repair, the incident led to a two month delay in construction. We worked with the client team to quantify and support the damages and to establish a timeline had this incident not occurred.

Assisted a major computer hardware component producer with a $900 million international property damage and business interruption claim resulting from the October 2011 catastrophic floods in Thailand. The project involved the quantification and valuation of lost/damaged production equipment and other assets, performing an “as was” cost analysis and comparison of the reconstruction of production facilities, and the calculation of business interruption losses as defined within the policy.

Helped prepare, file, and negotiate to resolution a property damage and business interruption claim resulting from a grain silo dust explosion for a multi-state Midwestern grain storage company. The project involved developing an “as was” rebuild estimate for the damaged plant, negotiating Actual Cash Value for other damaged property and equipment, and calculating business interruption losses under Earnings and Extra Expense coverage. Claro also provided guidance in a secondary dispute with Client’s rail carrier related to damaged rail cars that were within the Client’s Care Custody and Control.

“Introduction to First and Third Party Insurance Claims Consulting,” Presentation to the UIUC Finance Club at the University of Illinois, September 2011.