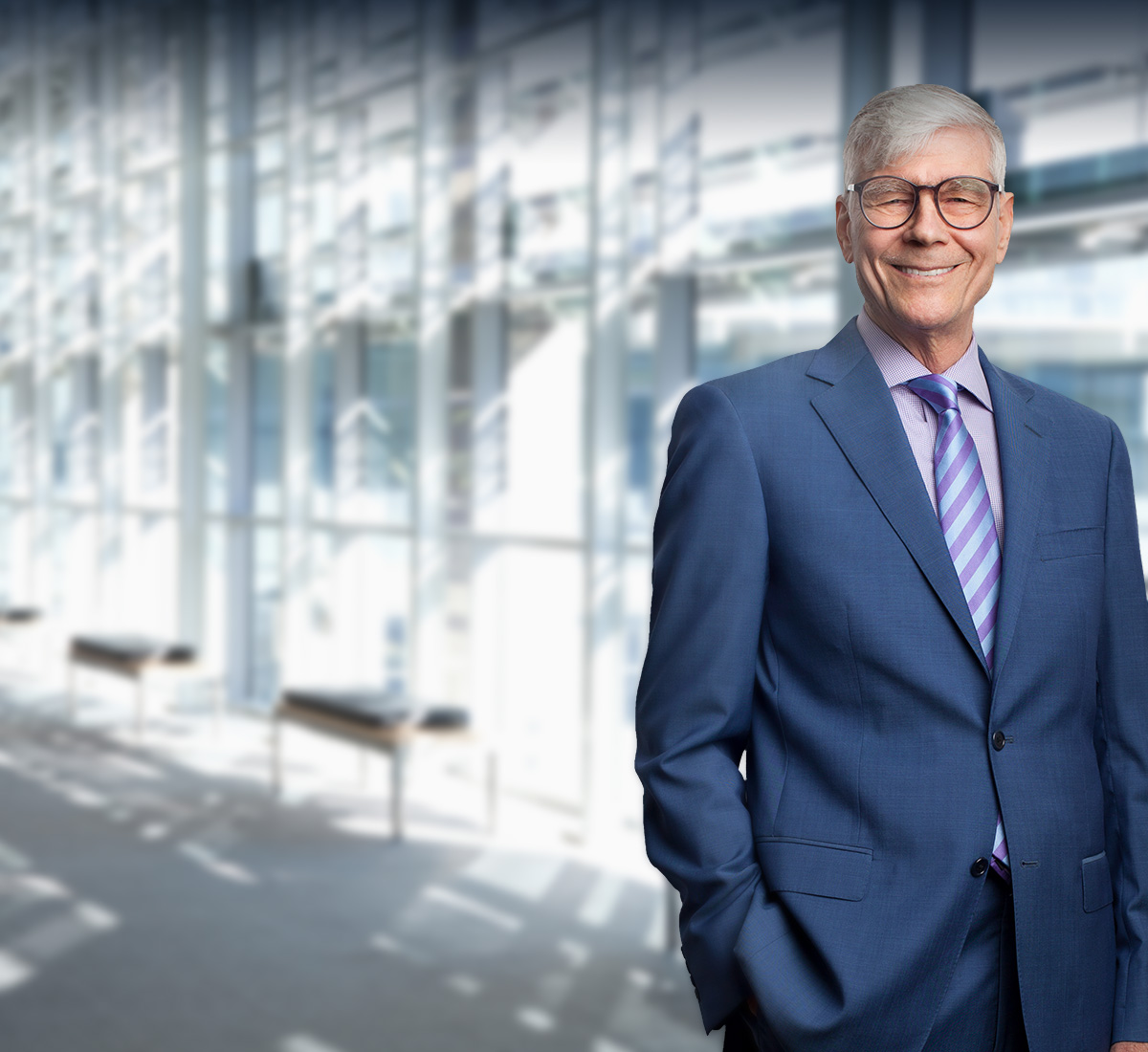 Judge Clark has extensive experience in mediation, arbitration, insolvency consultation services and litigation evaluation services. Experience with insolvency and financial restructuring across a wide spectrum of industries (including oil & gas, retail, real estate, manufacturing, shipping, health care, and cross-border enterprises) and from the perspective of both a practitioner, a judge, and an advisor to non-governmental organizations. Experience as well with the resolution of commercial disputes and international insolvency matters. Provided consultation services to nongovernmental organizations and private entities regarding insolvency law and practice.

While a judge, over the last 15 years of service, acted as true mediator in a variety of disputes involving a wide variety of enterprises, including ranching, health care, franchise licensing, senior living centers, an offshore drilling company, an oil and gas exploration company, and numerous smaller disputes. A number of these disputes involved claims in excess of $200 million. In 2012, mediated a $240 million dispute involving a Greek shipping company and a consortium of European banks.

Currently conducting private mediations in commercial matters including matters in Delaware. In addition, am providing legal consultation in an international insolvency dispute, and legal evaluation services for parties.