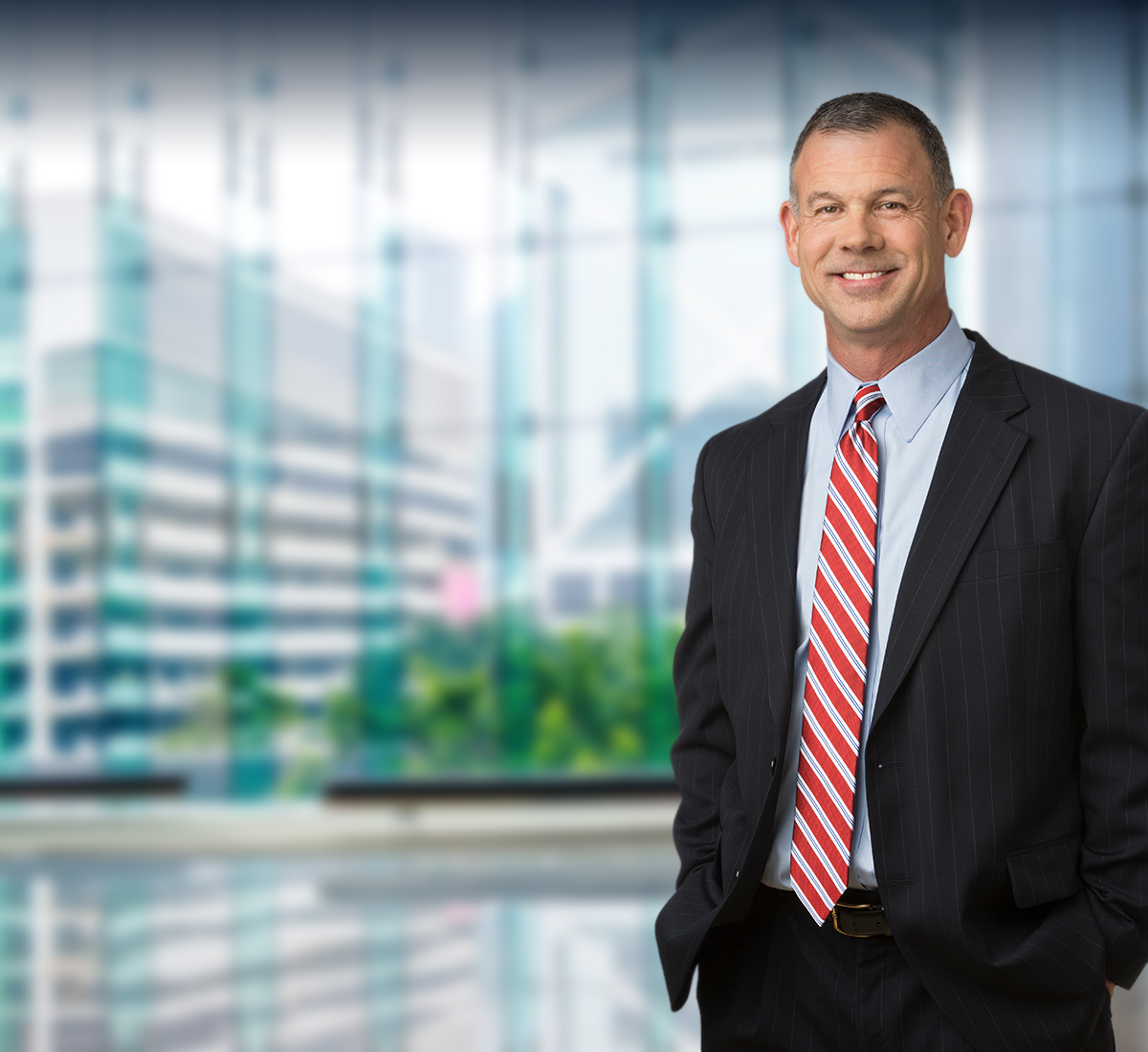 Karl Killian is a founding member and Managing Director with The Claro Group in the firm’s Houston, Texas office. He consults and serves as an expert on business losses and economic damages, with more than 25 years of experience analyzing issues in commercial litigation, insurance and environmental claims, and related areas. Karl has testified in state and federal courts and in international arbitrations.

Mr. Killian previously served as a Principal with the economic and management consulting firm of Putnam, Hayes & Bartlett in Washington, D.C. and Los Angeles, and subsequently served in the Business Consulting practice of Arthur Andersen. Prior to consulting, Karl worked as an engineer.

The Claro Group was retained by attorneys for National Oilwell Varco so that Mr. Killian could serve as a damages expert evaluating claims for underpayment and late payment and interest damages as well as counterclaims alleging more than $2 billion in damages, including lost profits, liquidated damages and alleged overcharges and bribe payments related to an oil drilling rig construction project and defendant’s related loss of drilling contracts in Saudi Arabia. Mr. Killian produced an expert report in United States District Court and three reports in International Chamber of Commerce International Court of Arbitration and testified before an arbitral tribunal in Paris, France.

The Claro Group was retained by Tesoro so that Mr. Killian could serve as damages expert in connection with the emergency shutdown of Tesoro’s Golden Eagle Refinery in Martinez, California caused by electric power systems failures involving a substation and cogen facility. Mr. Killian filed an expert report in United States District Court in California, was deposed and testified at trial, where the jury awarded damages substantially in the amount of Mr. Killian’s $10 million damage opinion.

The Claro Group was retained by Shell Canada to consult to the JV owners of the Athabasca Oil Sands Project (Shell and Chevron) following a catastrophic fire at the oil sands production facility in Alberta, Canada – the largest construction project in Canada at that time. Mr. Killian directed Claro’s work to evaluate and quantify the business interruption loss of profit and prepared a report for arbitration against London Market Insurers. Claims were settled and Claro’s client recovered more than $200 million.

The Claro Group was retained so that Mr. Killian could serve as a damages expert in this breach of contract case involving the purchase of an oil well equipment business by a U.A.E. investor group. Mr. Killian provided opinions related to the value of the business ownership interest that his client would have received but for the defendant’s breach of an agreement that excluded him from the business acquisition. Case settled on the eve of trial with an Agreed Judgment for monetary damages entered in the amount of Mr. Killian’s multi-million dollar damage value.

In re: Oil Spill by the Oil Rig “Deepwater Horizon” in Gulf of Mexico

The Claro Group was retained so that Mr. Killian could serve as an expert valuating business loss claims as a result of the largest offshore oil spill in U.S. history. Mr. Killian prepared numerous reports quantifying business economic losses on behalf of a wide range of businesses impacted by the spill for the Gulf Coast Claims Facility administered by Kenneth Feinberg as well as the Court Supervised Settlement Program’s Deepwater Horizon Economic Claims Center.

The Claro Group was retained at the advice of legal counsel so that Mr. Killian could serve as consultant to the City of Houston in connection with the City’s insurance claims against London Market Insurers following Hurricane Ike. Mr. Killian consulted in the City’s effort to prove damages across multiple airports, city buildings and infrastructure, and served as lead advisor to the City’s Director of Administration & Regulatory Affairs responsible for negotiating the claims on behalf of the City. All claims were settled with City recovering tens of millions of dollars without the need for litigation.

The Claro Group was retained by General Motors Corporation, Debtor In Possession, in connection with the GM’s 2009 bankruptcy. Mr. Killian led the engagement and a team responsible for developing future cost estimates for the auto maker’s legacy environmental cleanup liabilities that were used as the basis for funding the largest Environmental Trust in U.S. History at that time.

The Claro Group was retained by attorneys for commercial bank defendant so that Mr. Killian could serve as damages expert in case involving claims by real estate developer against the bank for lost profits and other damages totaling $41 million related to property and construction loans and foreclosure on multiple commercial property developments. Mr. Killian testified at jury trial rebutting plaintiff’s damage claims, and the jury returned a “take nothing” verdict victory for his client.

Mr. Killian served as damages expert for Texaco evaluating and rebutting the Republic of Panama’s claims of oil spill pollution damages asserted to be more than $100 million. Mr. Killian provided expert reports and provided testimony before an arbitral tribunal under Inter-American Commercial Arbitration Commission rules regarding the costs to remediate the claimed environmental damages.

The Claro Group was retained by so that Mr. Killian could serve as expert for defendant Raytheon in case involving the purchase and sale of contaminated property and a dispute between the buyer and seller regarding the amount of hold-back under an escrow agreement needed to fund future remediation of the site. Mr. Killian filed an expert report and testified at trial in Boston, Massachusetts. Pre-settlement decisions left Mr. Killian’s testimony substantially undisputed.