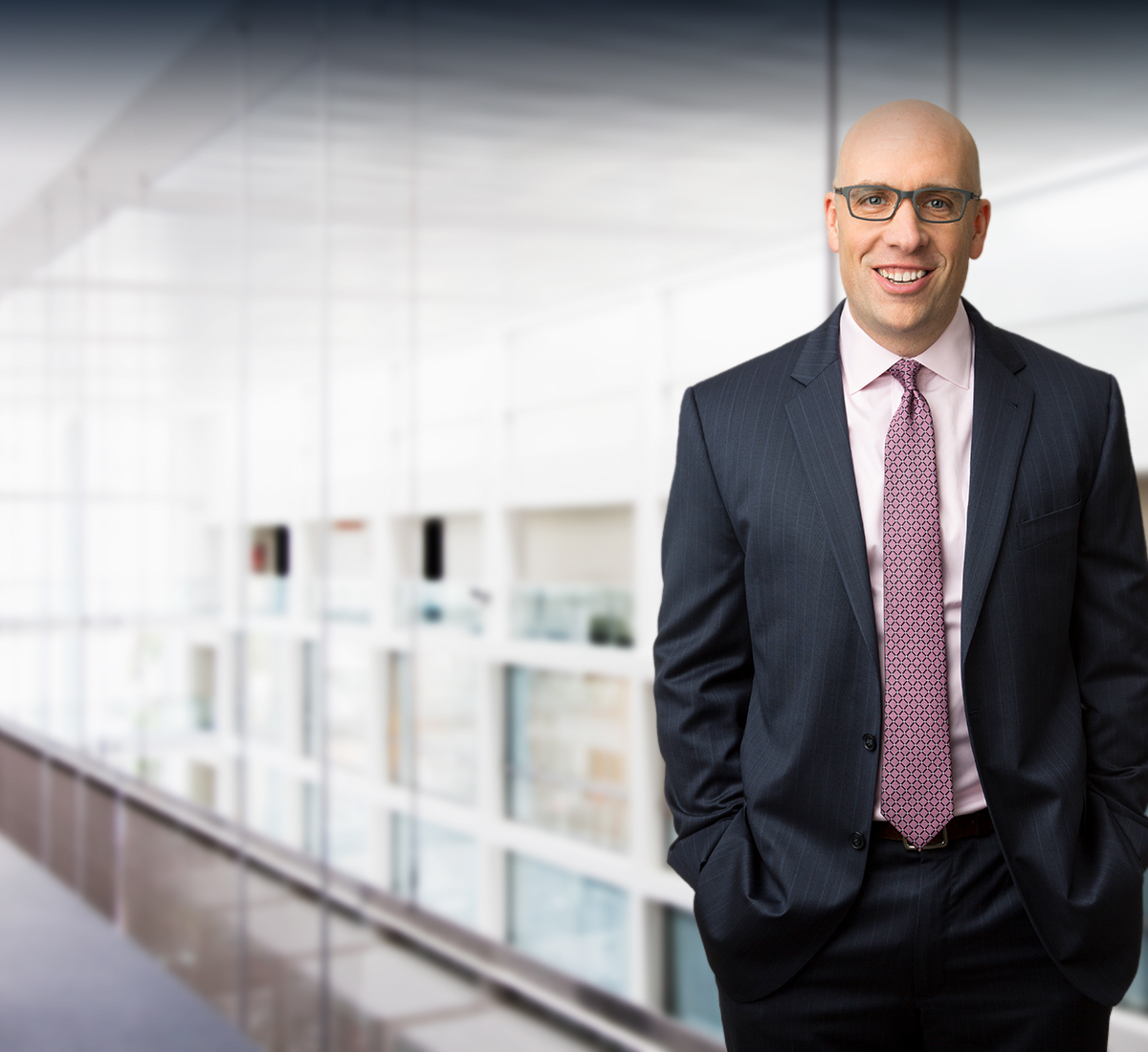 Matt Schwab is a Managing Director located in Milwaukee and Chicago. He has spent his entire career assisting clients in the resolution of insurance litigation and other complex commercial disputes.

Matt specializes in financial analysis related to insurance disputes in the areas of asbestos, business interruption, errors and omissions, environmental, medical device, pharmaceutical, and other mass tort liability. He has also led medical billing reviews focused on quantifying the impact of improper revenue recognition and billing practices and led fraud investigations in both bankruptcy and False Claims Act cases. Matt has served as a testifying expert in insurance allocation and pre-judgement interest calculation.

Leading an investigation for a bank that made a loan to a laboratory testing company to investigate fraud allegations. The laboratory testing company was pushed into bankruptcy 18 months after a $30M loan was made to facilitate a management buyout of investors. Team is investigating whether financial representations made during the underwriting process were based on fraudulent revenue and whether the company improperly removed cash from the company in anticipation of the bankruptcy.

Currently analyzing billing and reimbursement records for two emergency room physician groups in a contract dispute with their third party billing vendor. Claro is quantifying the impact of instances where the proper reimbursement rates were not applied, claims were not timely filed and other issues leading to reduced reimbursements. Claro will work with the groups outside counsel to pursue reimbursements for past underpayments from both the billing company and its professional liability insurer.

Retained to assist counsel in presenting a qui tam case alleging that certain skilled nursing facilities were fraudulently billing Medicare. Allegations included unlawful self-referrals and bonus payments, providing unnecessary treatments and services, miscoding of procedures and submission of false billings. The team analyzed billing records and identified transactions in support of the allegations and also analyzed staffing data to prove the prescribed levels or therapy were not and could not have been provided.

Served as 30(b)(6) witness for company regarding proper insurance offsets for prior insurance settlements. Case involved prior lump sum settlements for all past and future costs and the need to offset those collections from future insurer payments in order to ensure there was not double-recovery.

Led Claro’s engagement to develop settlement and litigation strategies in a dispute with insurers over coverage for asbestos claims. The client produced asbestos containing brakes and boilers and has received nearly 250,000 claims. Tasks included: gathering and analyzing historical claims data, developing risk-based models to project future claims and costs, developing scenarios to allocate costs to the coverage program based upon applicable state rulings and potential court decisions, providing litigation support, and leading settlement negotiations. Project has produced over 10 lump sum settlements as well as 7 coverage-in-place agreements preserving over $900M in coverage. Client has collected in excess of $450M to date from insurers.