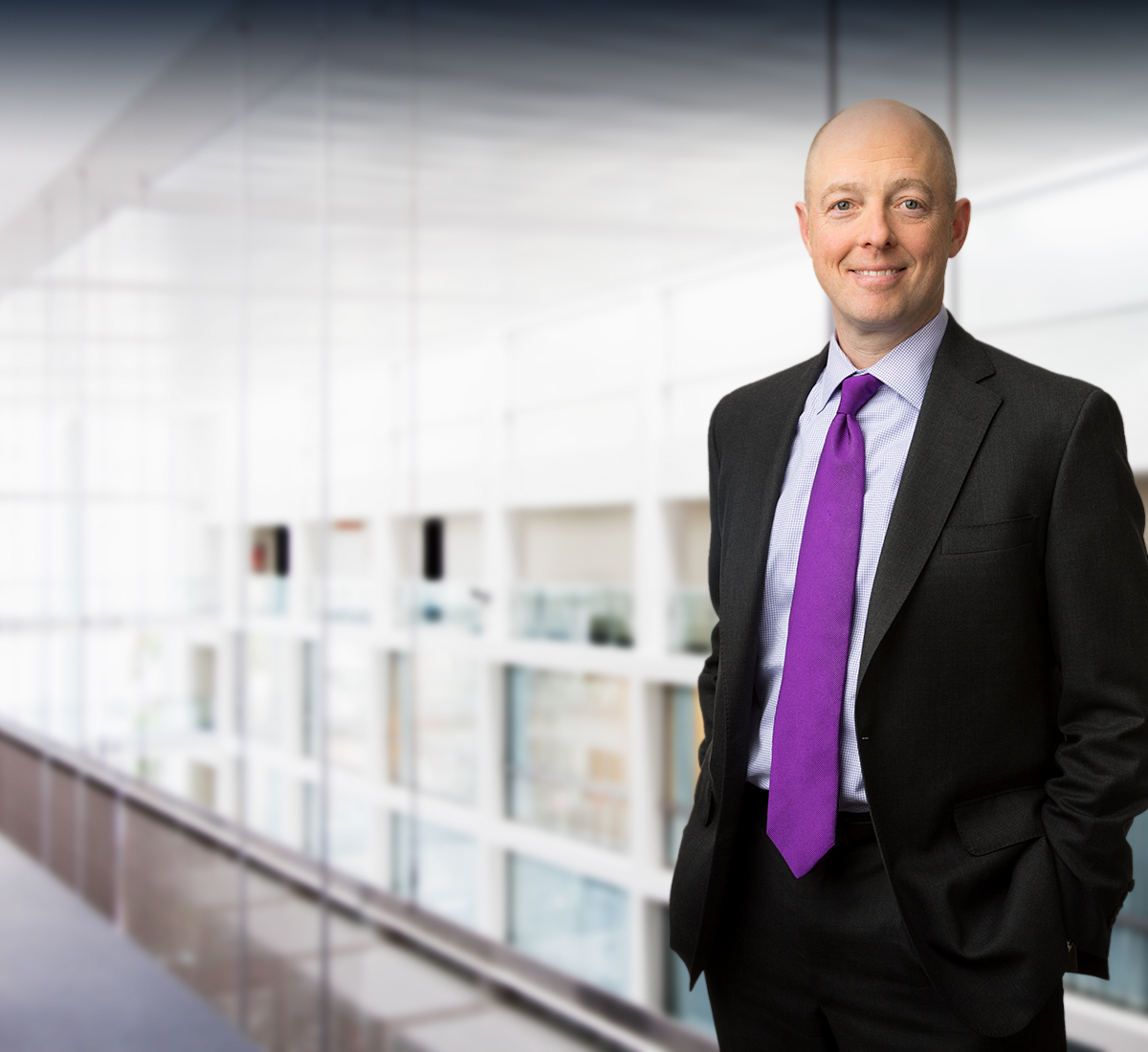 Mike Gardner is a Managing Director with The Claro Group located in Chicago and is one of the firm’s senior founders.  Mike has over 25 years of professional experience, and has specialized in complex damages analysis since 1995. He has extensive experience developing and preparing first-party property damage and business interruption claims, and complex insurance claims for asbestos, pollution, and human health exposures (APH).  He has assisted clients in virtually all aspects of the insurance claims process.  In addition, Mike provides financial advisory services to distressed entities in bankruptcy or pre-bankruptcy situations.

Prior to founding The Claro Group, Mike was a principal in the Insurance Claims group of LECG, LLC.  Before joining LECG in June of 2002, Mike worked for Andersen for more than 10 years, beginning with the Financial Statement Assurance practice and subsequently focusing on the resolution of complex financial disputes, financial advisory services, and insurance claims consulting.

The Claro Group was retained several years ago by a multinational corporation to assist with insurance recovery activities related to various historical product exposures.  Recently, Mike was engaged to write both a fact witness statement and provide expert testimony to support the client in its London arbitration.  Mike led a team to forensically support several hundred million dollars in damages, and the appropriate allocation of those damages to a group of insurers.

Worked with a multinational corporation to assist with the preparation of its first party property and contingent business interruption claims as a result of both Hurricanes Rita and Gustav.  Responsible for leading the claim team’s efforts to prepare the necessary documentation and projections to support its contingent business interruption claim.  The projects included working with several of the client’s significant upstream suppliers to develop multiple loss scenarios to support the ultimate negotiation and settlement of the claim.

Worked with a multinational seed company that experienced a loss at a research and development facility as a result of a flood.  The engagement included developing loss estimates resulting from lost research information as a result of destroyed greenhouses and plant material at the facility.

Led the development, preparation, and negotiations of a property damage, business interruption, and extra expense claim for an animal research facility that was severely damaged as a result of a devastating fire.  Worked closely with animal research experts, and research administrators to understand and quantify the business interruption losses and extra expenses resulting from the fire.  Major disputes included period of indemnity, repair versus replacement, and recovery of internal labor costs for fire related activities.  The insured eventually recovered all claimed losses from the carrier.

Worked with a real estate developer to accumulate and support damages sustained as a result of a design error made by its architect.  Project responsibilities included working with the developer’s in house construction team and the general contractor to identify, organize, and accumulate the necessary cost documents to appropriately support the damages claimed.

Assisted a contract packaging and food processing company analyze, prepare and document, its business interruption claim following a catastrophic fire which profoundly altered the company’s operations.  As a result of the fire, the client reduced its operating locations from three sites to two; and created many complex coverage and valuation disputes with the carrier.  Mike was instrumental in crafting positions to support period of indemnity and replacement costs versus actual cash value.  Mike supported the client throughout negotiations with the insurance company and ultimately, provided litigation support throughout trial.  Ultimately, the bench trial resulted in a decision that awarded damages to our client seven times the amount originally offered by the carrier.

Recently assisted a Fortune 100 company in evaluating exit strategies and alternative closure options for a wholly owned captive insurance entity.  Responsibilities included the following:  review of captive historical captive operations; review of risk underwritten; review and analysis of outstanding exposures; cost benefit analysis and feasibility analysis of different exit/closure options.  Mike was also responsible for implementing the exit option chosen by the client, which included sourcing potential buyers of the captive’s liabilities.  Mike identified and qualified potential buyers, analyzed and compared multiple proposed offers, and ultimately led the execution of a transaction which included analyzing the tax, accounting, and financial impacts of the transaction for the client.

Led a team for a utility client that was charged with reviewing and documenting the entire risk management function for the parent entity and its wholly-owned captive insurance entity.  Project included multiple interviews with the client’s captive manager, the ERM system provider, brokers, third party administrator and in-house claims personnel.  Mike’s team developed transaction flow documents and narratives to document the clients claim handling and tracking procedures.  In addition, Mike led the development of the captive’s monthly closing process, which included revamping the financial and management reporting package issued by the captive to corporate and the operating units.

The Claro Group was hired as the financial advisor to the CRO of a Debtor in Possession, Aziz Convenience Stores.  Over eight months, Mike and his team assisted the CRO with operating twenty eight gas station / convenience stores while the company search for a buyer.  The sale of the company resulted in a “full-pay” case.  The debtor was able to pay all debts, and receive some equity.  The case won the TMA’s 2016 Transaction of the Year Award for Mid Sized Companies.

“Get The Most of Claims,” June 6, 2011 (with Kornfeld and Jacobs).  Business Insurance Magazine.  News & Opinions Section.