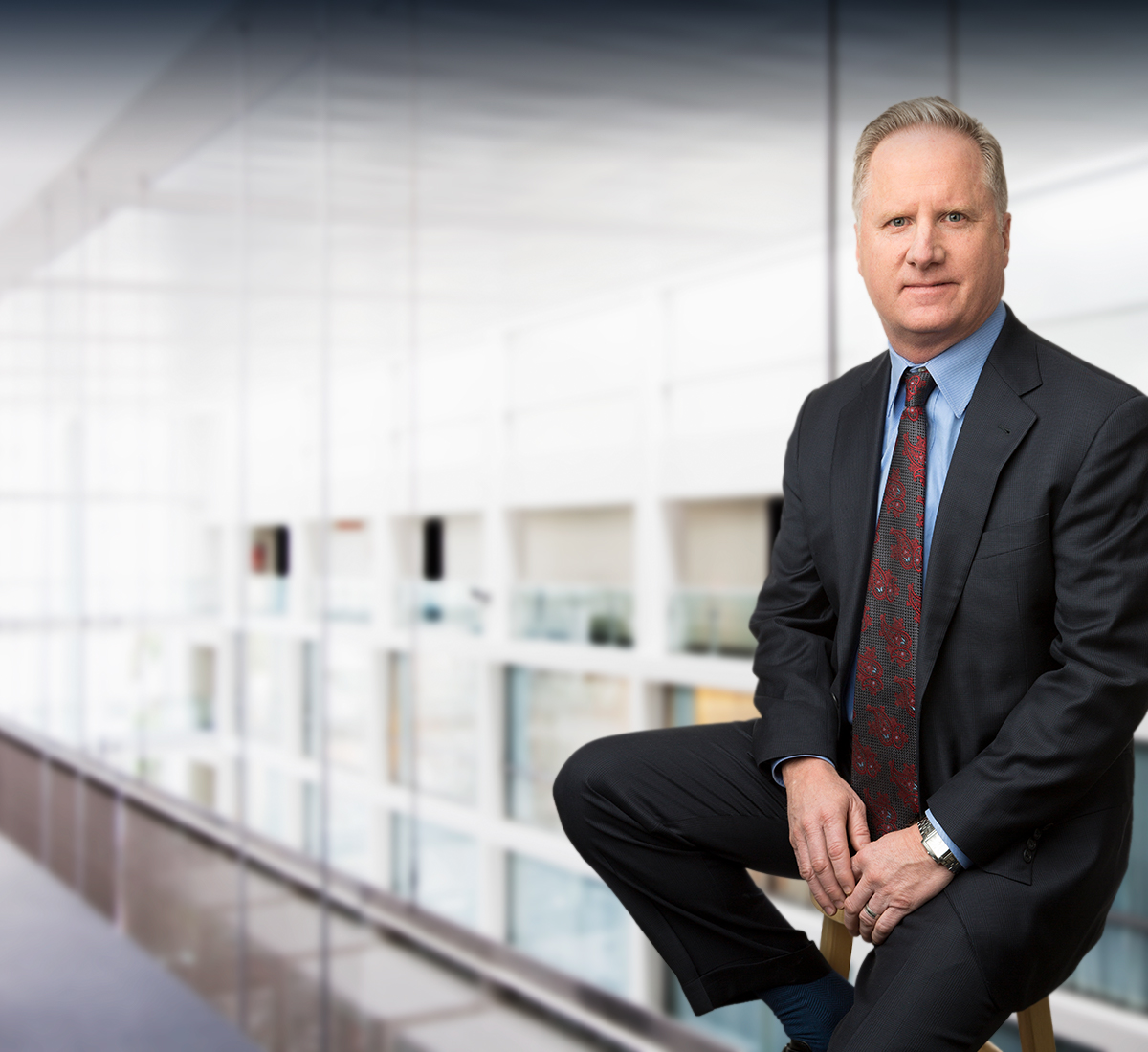 Mr. Van Epps is located in Chicago and is one of the founding members of The Claro Group. Ron is a C.P.A. and is part of the firm’s Disputes, Claims and Investigations Consulting practice, which includes approximately 50 fulltime professionals dedicated to the resolution of major insurance claims and other financial disputes.

Ron has significant experience helping clients resolve complex insurance claims. Ron has worked on numerous comprehensive general liability (“CGL”) claims involving pollution and product liability claims, including asbestos. With regard to CGL claims, Ron has assisted more than a dozen clients in achieving settlements in excess of $1.7 billion. Ron has also worked on a number of complex property damage and business interruption claims, including a number of subrogation claims. During his career, Ron has helped to settle more than twenty five major property damage and business interruption losses with a combined value in excess of $1.8 billion. By helping policyholders to quantify current damages, lost profits and other future exposures, Ron has led the negotiations for and participated on engagements that collectively have resulted in insurance recoveries of more than $3.5 billion.

Ron has over 30 years of professional experience, with the last 19 years dedicated to helping clients resolve complex insurance claims. Prior to founding The Claro Group in 2005, Ron was a managing director with the Insurance Claims Group of LECG, LLC. Prior to joining LECG in 2002, he was partner-in-charge of Arthur Andersen's Insurance Claims consulting practice in the United States. Ron was with Andersen for 18 years in its Chicago office.