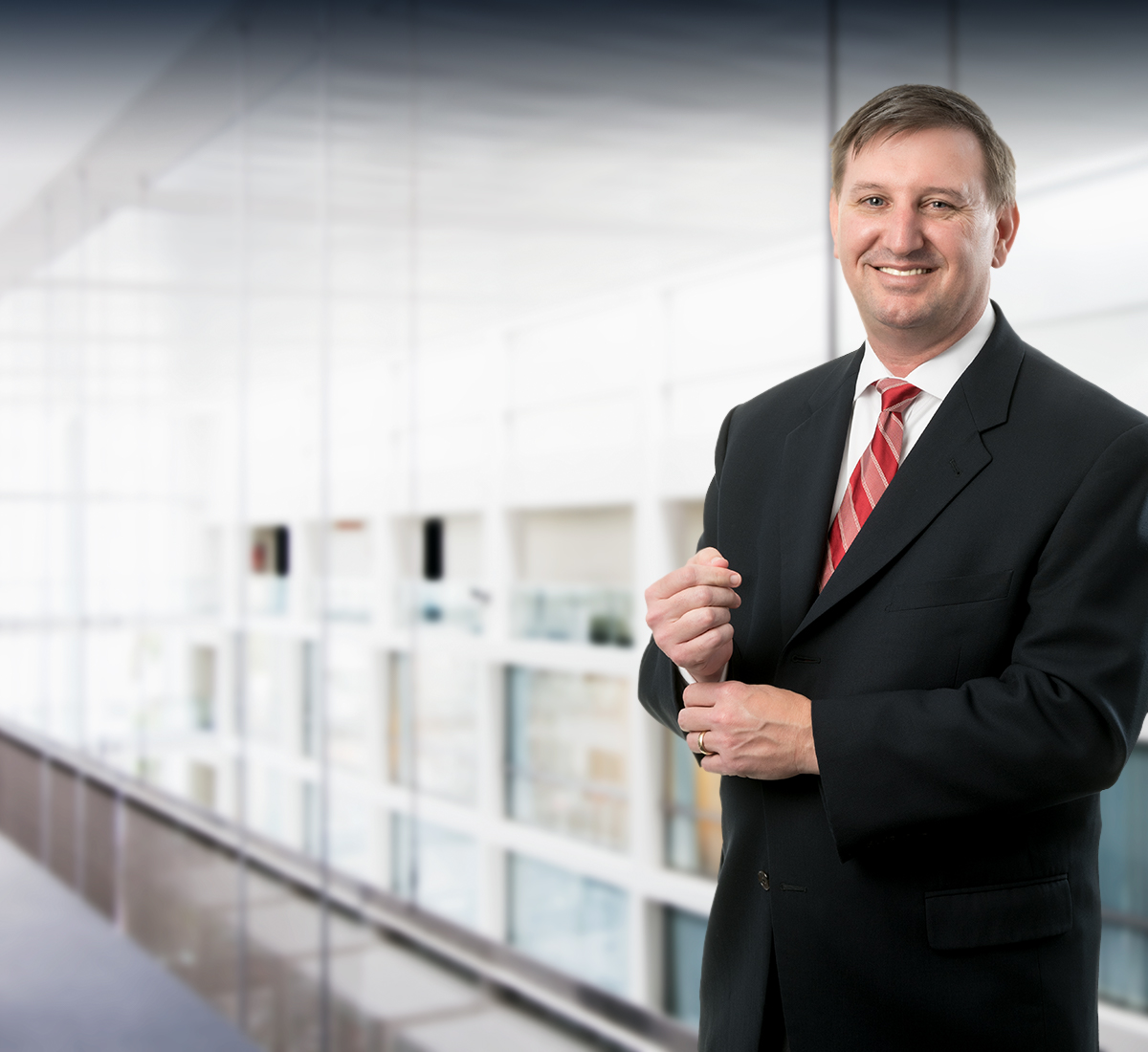 Prior to joining The Claro Group, Shawn led the Gulf Coast Region insurance claims consulting practice and was a leader in the forensic investigations services practice of a global consultancy.

Reconstruction of books and records of a bankrupt global telecommunications company

Led an international team of accountants and forensic investigators to reconstruct the books and records of the United Kingdom subsidiary of an international telecommunications company that had terminated its accounting staff in the wake of a multimillion dollar fraud. Worked along-side teams around the globe to reconcile intercompany accounts and identify correcting entries as needed. Upon completion of the work, the surviving organization was able to emerge from bankruptcy.

Assisted federal financial institution regulator to investigate the actions of bank management and independent auditors of failed financial institutions of financial institutions that failed during the 2008 financial crisis in an effort to determine cause and culpability. Documented fact bases used by the regulators to pursue millions of dollars of recoveries resulting from managements’ failures to exercise safe and sound banking practices and accountant malpractice. Examined bank managements’ adherence to banking regulations and accountants’ adherence to professional standards, including requirements for planning, staffing and executing audits as well as proper interpretations of Generally Accepted Accounting Standards.

Under the direction of the Special Master to the Courts for the Deepwater Horizon Economic Claims Center (“DHECC”), investigated claims submitted under the court-supervised Settlement Agreement for indicia of fraud. Tasks included identifying potentially fraudulent activities and information as well as interrogating DHECC’s records utilizing tools such as Structured Query Language, or SQL, for claims similarly situated to those that have been deemed fraudulent. Constructed dossiers of evidence in support of fraud contentions.

Investigated allegations of violations of the Foreign Corrupt Practices Act by a European-based multi-national automobile manufacturer. Inspected in-country books and records of the entity in over 90 countries for evidence of illicit payments. Investigation findings enabled the company to favorably settle with the Securities and Exchange Commission and the U.S. Department of Justice.

Loss quantification and claim negotiation of an international electricity generator

Assisted an international electricity provider to recover hundreds of millions of dollars in insured losses accruing from fifteen electricity generation facility failures, including facilities located in The Netherlands, California and Nevada. Fourteen of the fifteen claims were successfully settled while the loss model for the remaining one claim was accepted and utilized in litigation.

Loss quantification and claim negotiation of a “super-major” oil company

Quantified losses stemming from a crude unit fire for a Super-Major oil company. Accumulated and validated data to support the claim, advised on claim presentation strategy, rebutted challenges from insurer representatives and developed an analysis of insured and insurer policy interpretation positions that assisted the company to rapidly negotiate and settle a $150 million-plus property and extra expense claim.

Board Member, Houston Chapter of the Association of Certified Fraud Examiners

Strategies for Dealing with Expert Witnesses… to you and your clients’ advantages – Harrison, Bettis, Staff, McFarland and Weems, LLP, March 2009